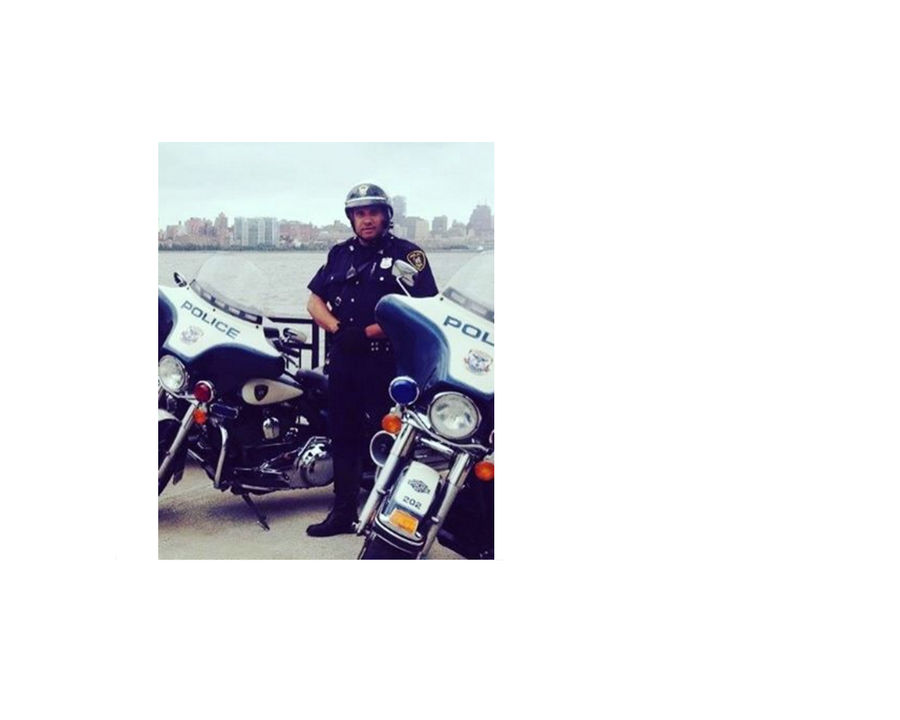 UNION CITY — The Union City Police Department is mourning the loss of a veteran officer who suddenly died Monday evening. Officer Ricardo “Ricky” Fernandez, 48, suffered an undisclosed “medical emergency” at his Old Bridge home, Police Captain Nichelle Luster said today. Fernandez had 24 years on the job, having graduated from the police academy in 1993.

“[He was] just an amazing guy,” Luster said. “Truly a gentleman. He embodied everything that we expect of our officers–kind, compassionate, respectful, professional.”

The department is “in a little bit of shock” over Fernendez’s passing, Luster added, calling it “completely unexpected.” Fernandez’s final assignment before he passed was working the department’s motorcycle unit, which Luster called “his favorite assignment.”

He leaves behind a wife and two children. A memorial service for Fernandez is in the planning stages. Watch next week’s newspaper for more information.