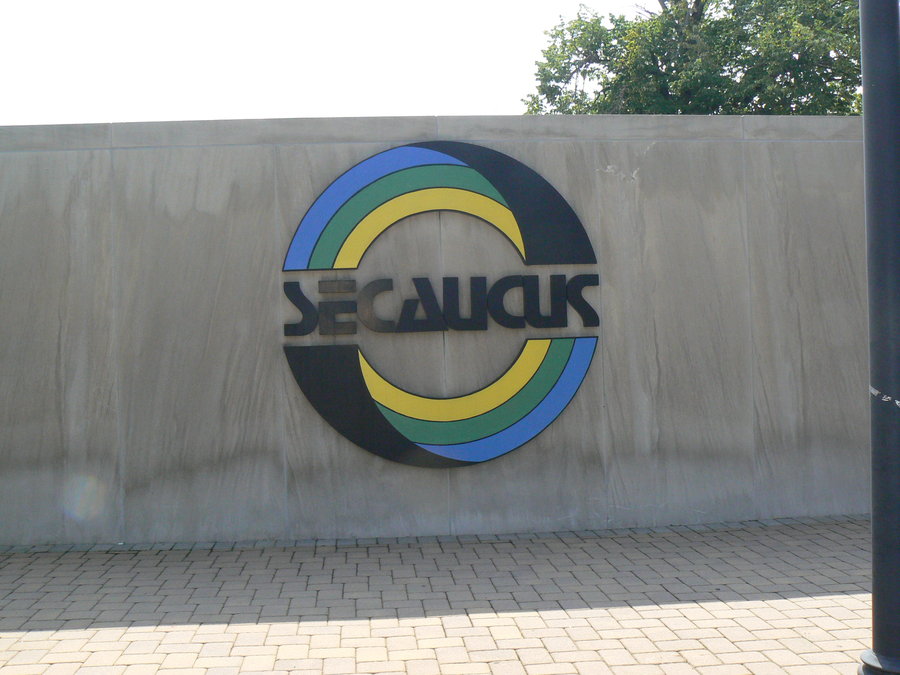 SECAUCUS — A local Cub Scouts pack reportedly said that a transgender Secaucus boy cannot stay in the group because he was born female, North Jersey.com reported. Joe Maldonado had belonged to Cub Scout Pack 87 for a month before a scouting official called his mother with the news.
Though Joe’s status was well known and he was accepted in the pack, parents reportedly complained about him. “It made me mad,” the 8-year-old told North Jersey. “I had a sad face, but I wasn’t crying. I’m way more angry than sad. My identity is a boy. If I was them, I would let every person in the world go in. It’s right to do.”
Kristie Maldonado commented that her son “would not be fine if I put him in Girl Scouts.”
The decision follows the Boy Scouts of America’s monumental 2013 decision removing its membership ban on gay youth. A 2015 ruling also expanded membership to openly gay leaders. However, the Scouts declined to tell North Jersey whether or not they had a specific transgender policy. (They do permit transgender individuals to coeducational programs, but not programs for boys only.)
Both Cub Scout Pack 87 and Kristie Maldonado did not respond to requests for comment by press time Wednesday. To comment on this story, or if you have more information, email editorial@hudsonreporter.com.