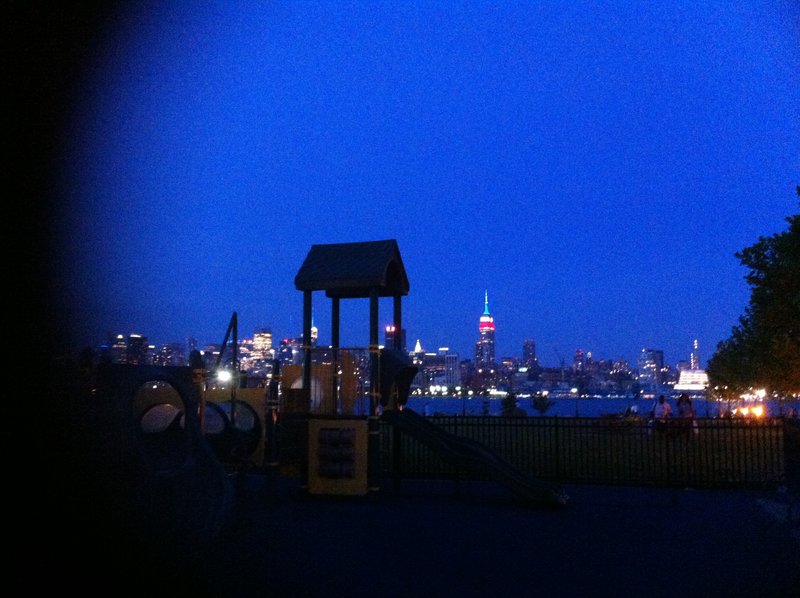 HUDSON COUNTY — On Jan. 1 NY Waterway plans to buy the Billybey Ferry company, to which it has sold several of its ferry routes back in 2004, according to a report on NJ.com.
Friday’s article noted, “NY Waterway President Arthur E. Imperatore made the announcement to employees about the agreement on Friday, which returns all Hudson River ferry service to company after 12 years. The Weehawken company has a total of 20 trans-Hudson routes and carries more than 30,000 passengers per day. In 2004, NY Waterway sold 16 ferries and the rights to Hoboken-Jersey City routes to Billybey, after it had expanded to replace PATH service to Lower Manhattan after the destruction of the World Trade Center by terrorists on Sept. 11, 2001.
“The transition, which is expected to happen on Jan. 1, will be seamless for commuters, since the Billybey ferries still carry the NY Waterway name and are staffed by the parent company’s crews, officials said.”