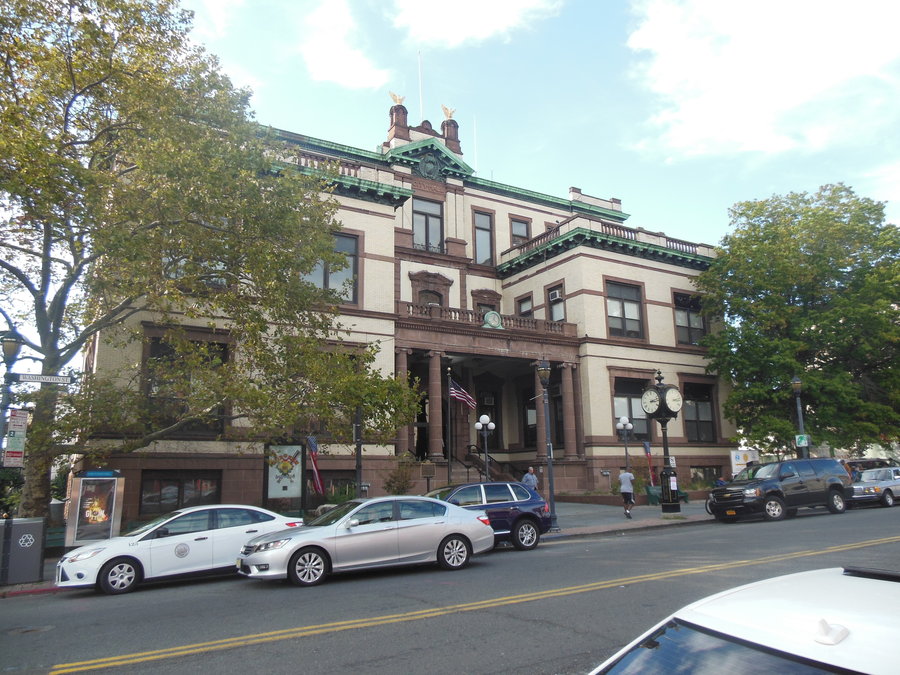 HOBOKEN— The City Council will have its public meeting this week on Monday, Nov. 14. The council is scheduled to discuss the recent proposed settlement agreement with Shipyard Associates, the company that built the Shipyard Development project on the northern waterfront.
The developers to build more residential housing in that area and the city wants them to stick to an agreement from 1997 in which they said they’d include certain types of open space near the piers. After more than a million dollars in legal fees and decisions from various courts and boards over five years, the city and the developers came to a proposed agreement that would allow the developers to build more densely on the west side of town (800 Monroe St.) and the waterfront spot would be developed as open space for the public.
At the last council meeting, more than 20 residents spoke out against the proposed settlement. But the city said it is needed to move forward. To read the most recent story, check out http://www.hudsonreporter.com/view/full_story/27306070/article-Residents-speak-out-against-settlement-with-developers—More-open-space-on-waterfront-would-mean-more-units-on-west-side-?instance=latest_story .
Send any letters to the newspaper early in the week at editorial@hudsonreporter.com.