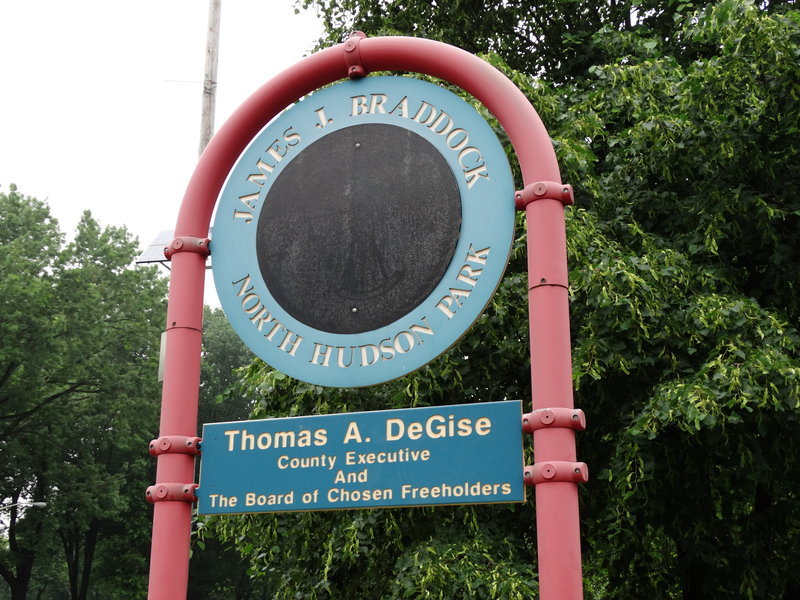 NORTH BERGEN – A statement from Hudson County Sheriff Frank Schillari said that a victim was found hanging in Braddock Park in North Bergen on Saturday, Nov. 5.

According to the statement, at approximately 8:20 a.m., Sheriff’s Officers responded to a call regarding a male hanging from a tree in the northwest end of the park. Units located the party and confirmed that a middle-aged male was hanging in the wooded area by the lake, the statement says.

In 2013 two bodies were found on Christmas Day in North Hudson Braddock Park, including one that was hanging. The bodies were within a few hundred feet of each other, but law enforcement officials said the deaths appeared to be unrelated. According to media reports on Christmas, joggers saw the body of one man floating in the lake at the park around 10:15 a.m. The second body was found on the ground 200 yards away near the tennis courts with a “ligature” around his neck, attached to the deck of a trailer. A ligature is any type of cord, wire, bandage, or fabric used for tying or binding.

Sheriff Schillari was contacted for this story, but didn’t return the phone call by press time.