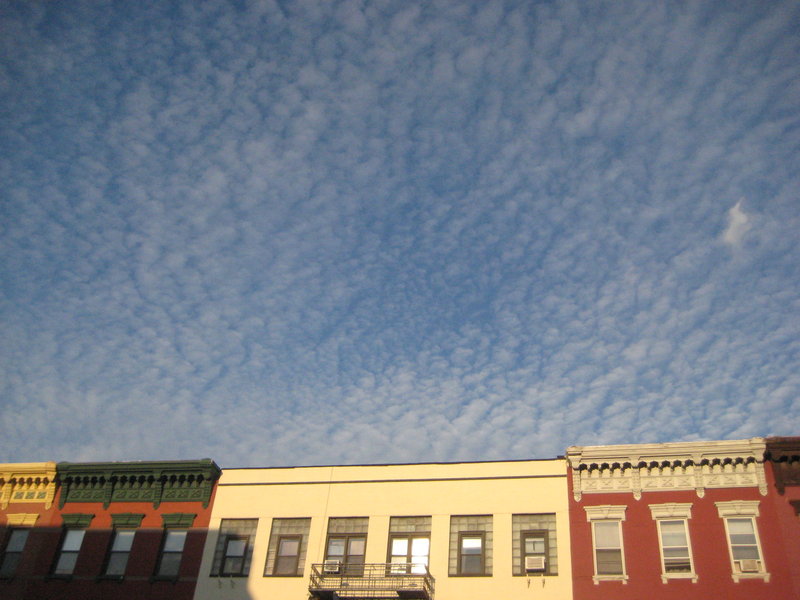 NORTH JERSEY — The Record of Hackensack reported late on Thursday that sources say the federal government issued a subpoena last month related to former Port Authority Chariman David Samson’s plane travel. Samson was a close friend of Gov. Christopher Christie and is tied to questions about the strange closing of several lanes of the George Washington Bridge in September of 2013, and Samson’s name has also been mentioned in connection with a well-reported controversy in Hoboken.
According to Thursday’s article, United Airlines started a new flight route while Samson was chairman. The route went straight from Newark to Columbia, South Carolina, about 50 miles from a vacation home Samson used. Merely three days after Samson resigned last year, the route stopped running, the story says.
“Federal aviation records show that during the 19 months United offered the non-stop service, the 50-seat planes that flew the route were, on average, only about half full,” says the story.
The Port Authority controls the area’s airports, and “United Airlines was in regular negotiations with the Port Authority and the Christie administration during Samson’s tenure over issues that included expansion of the airline’s service to Atlantic City and the extension of the PATH train to Newark Liberty,” according to the report.
Sp why did United create this route during Samson’s tenure and cancel it soon after?
The story does not speculate, but it says, “Besides Samson’s personal travel records, the subpoena also demands information about votes Samson took while chairman and any communications he had with United and its former lobbyist, Jamie Fox, a close friend of Samson’s who has since become Governor Christie’s transportation commissioner.”
For those disappointed that the route was canceled, there’s always Megabus.
If this controversy gets a Bridgegate-like name, what will it be? #BoardingGate? Leave comments below or email editorial@hudsonreporter.com.