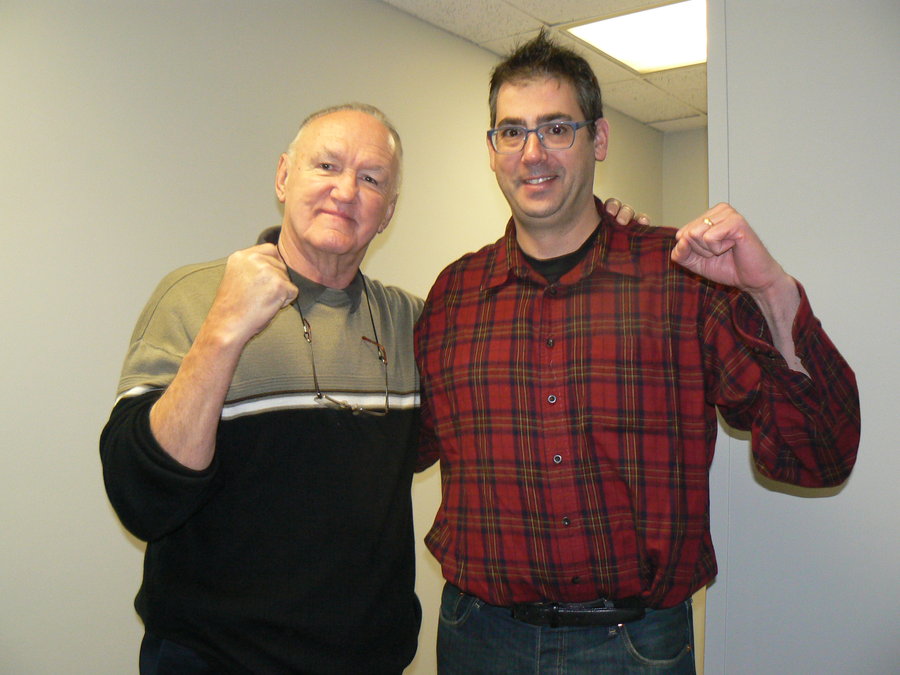 BAYONNE – The Community Development Mural Program wants you. If you’re an artist, that is.
The city’s Community Development Division will begin its second mural initiative, led by resident artist Joe Waks, and is seeking those wishing to participate.
The mural, a rendering of Bayonne’s own champ, Chuck Wepner, will be painted to pay homage to him and to commemorate the 40th anniversary of his stepping into the ring with “The Greatest,” Muhammad Ali, on March 24, 1975.
“As proclaimed by the artist, the mural is essential in commemorating the life and accomplishments of our local hero,” said Samantha Howard, assistant director of Community Development.
The project is scheduled to be completed by March 20.
If interested, send your contact information and relevant experience to bayonnemuralproject@gmail.com or call and leave your contact information at (201) 858-6344.
Howard noted that the project is a community effort of volunteers only.
This the second mural project sponsored by Community Development. The first one was completed at 16th Street/DiDomenico Park in 2013.