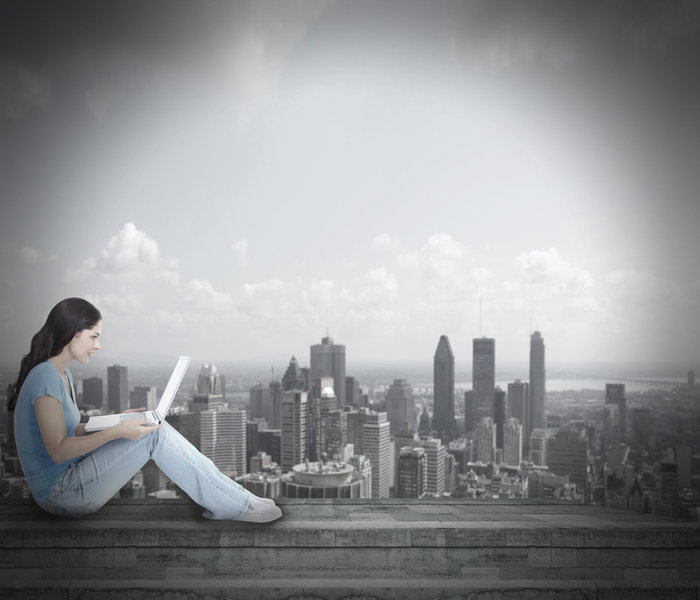 Editor’s Note: This story is one of many submitted by Union City eighth graders as part of a gifted and talented program assignment. The stories are presented with very little editing.

_____________
It is possible for students in SDA or low income districts to score at the same level as ROD District students.
____________
SDA Districts or School Development Authority districts, which were formerly known as Abbott Districts, are the 31 special needs districts of New Jersey. These school districts receive specialized government funding because they are categorized as low income places. ROD Districts, or Regular Operating Districts, are the more affluent districts of New Jersey. In actuality, I was trying to prove or disprove that students who attend low-income schools or live in impoverished places can score at the same level as their wealthier peers.
When conducting my research there were many factors that I had to take into consideration. Not only does the socioeconomic status of the child matter, but whether both parents are present in the child’s life. All of these factors play a role in the child’s education, but my research project was based solely on the economic portion of this problem. In order to determine if my hypothesis was valid I conducted an experiment and analyzed the 2011 NJASK scores for fourth grade students in New Jersey. I retrieved the average scores in Mathematics, Language Arts and Science portions of the exam for SDA Districts and ROD Districts. I then compared them in charts. The discrepancies were astounding. The students in SDA Districts were clearly lagging behind their affluent peers. The biggest difference was in the Language Arts section where more than 50 percent of students in SDA District schools scored “Below Proficient,” which, in other words, is not passing. The results from the data were beginning to prove my hypothesis invalid.
I did further research and interviewed a school administrator from an SDA District School. After he answered my questions and I read various articles on the subject, I came to a conclusion with my research.
My hypothesis was valid under certain circumstances. It is possible for students in SDA or low income districts to score at the same level as ROD District students as long as they are given the resources necessary. If these students are given more rigorous material to enhance their knowledge it would be possible to get students from different socioeconomic statuses at the same level. Students in these areas need to be motivated and education needs to be emphasized on from an early age. Although, there are many problems that need to be addressed in order to close the Achievement Gap this is a start. With a curriculum that focuses on pushing the child to learn, community efforts to emphasize the importance of education and the aid that is being given to SDA Districts, we have a start at giving these children the opportunities that there opulent pupils receive. Of course, this is not the end but hopefully the 2013 scores of the NJASK show an improvement.