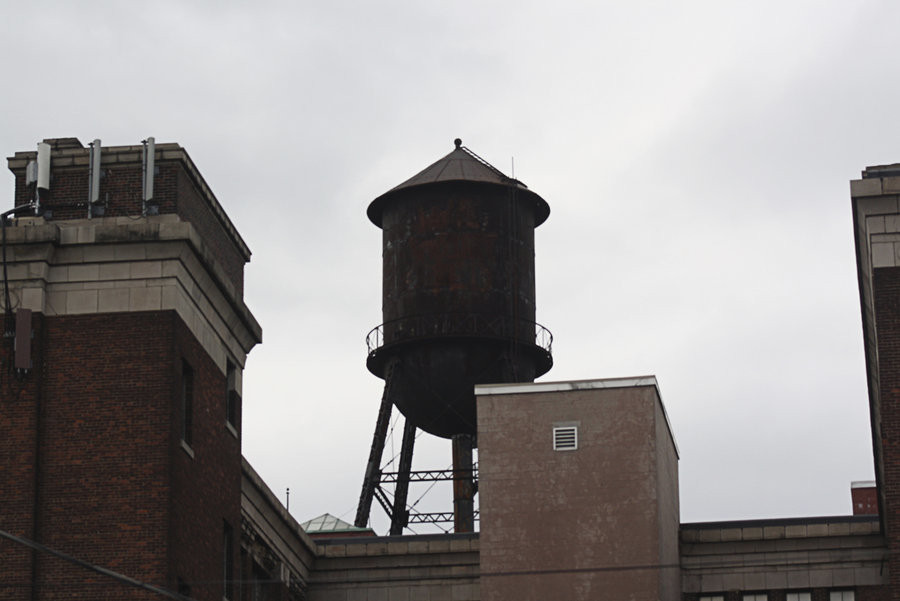 BAYONNE – Water rates in Bayonne are scheduled to rise 3.5 percent in January of 2017, consistent with projections made by the Municipal Utilities Authority in 2015. That’s on top of a 13.25 percent rate increase last year. The 3.5 percent increase amounts to a five-cent increase per 100 gallons, or an average monthly increase of $3.60 per user, according to MUA Director Tim Boyle.
These rates are set by the MUA based on a 40-year contract with Bayonne Water Joint Venture, LLC, a partnership between Suez (formerly United Water) and Kohlberg Kravis, Roberts, & Co, an investment firm, according to Boyle. The private partnership runs Bayonne’s sewage and water system, including payment collections.
According to Boyle, when the deal was struck in 2012, residents saw an immediate 8.5 percent rate increase. Rates were set to increase again by 4 percent in 2016, but instead a 13.25 percent increase was implemented that year due to the city’s miscalculation of how much water would be used by city residents.
Under the 2012 contract, the MUA is obligated to pay Bayonne Water Joint Venture a predetermined annual amount, Boyle said. When that annual payment is not met, the MUA must raise rates to make up the difference, which is what happened in 2016 when the MUA fell $1 million short of the $27.3 million it was obligated to pay, resulting in a rate hike.
The New York Times reported on December 24 that water rates have increased by 28 percent in Bayonne since the 2012 move to privatize water utilities – from $1.04 per 100 gallons in 2012 to $1.33 per 100 gallons in 2016. With this next rate hike, water will be $1.38 per 100 gallons, a 33 percent increase since 2012.