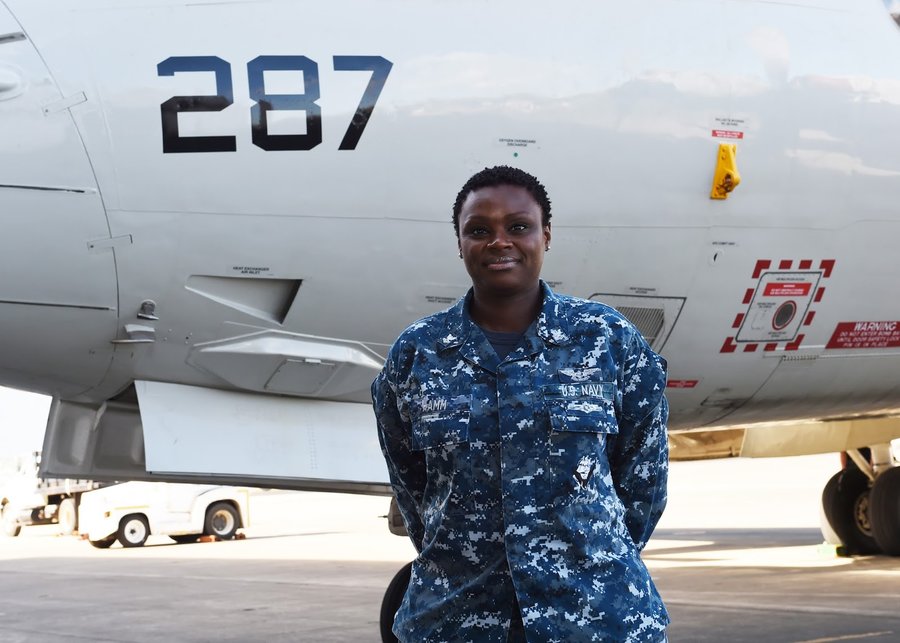 According to Hudson County Prosecutor Esther Suarez, on Dec. 1, Tyrone J. Wilson, 26, of Jersey City sustained multiple gunshot wounds to his upper torso. A preliminary investigation found that Wilson was transported to Jersey City Medical Center by private vehicle where he was pronounced dead at approximately 11:40 p.m.

Jersey City police officers discovered there was a second victim of the shooting who was found on the corner of Grand Street and Prior Street in Jersey City. The second victim was shot once in a lower extremity. The victim was treated at the scene and then transported by ambulance to JCMC for additional medical treatment. The victim’s condition is unknown at this time. No arrests have been made in connection with the shooting.

Residents are invited to compete in the 2016 “Best Christmas Decorated Home” contest. Grand prize winners will receive $1,000 cash and a plaque. Teams will go out and film the houses, so entrants must notify the studio as soon as possible in order for the crews to schedule a visit. Email the street address to jctalking2000@yahoo.com or tweet to JCHudsonMedia. For more information contact Pat O’Melia at (201) 963-6700.

Mayor Steven M. Fulop, the Department of Public Works and the Jersey City Health Department/Office of Senior Affairs announced last week that applications are now open for the second year of the ”JC Shovels” program, launched last winter in order to alleviate winter storm stresses for the city’s most vulnerable senior citizens. The program connects seniors with nearby volunteers who will be deployed to shovel walkways and sidewalks following a snowstorm.

Last winter, 175 seniors were served by 168 volunteers and the administration is hoping the program will grow this year. Anyone interested in volunteering can sign up through the link https://goo.gl/forms/GfCaF8ui3ThP9npO2, by emailing jcshovels@jcnj.org or calling (201) 547-4391. Once a roster of volunteers is assembled, DPW will map geographically where the volunteers are located and connect those volunteers with seniors in their neighborhood.

Seniors who own their own home and who would like to apply for assistance this year can request an application by emailing jcshovels@jcnj.org or calling (201) 547-4391. Completed applications should be mailed to the Jersey City Department of Public Works, at 13-15 Linden Ave. East, 3rd Floor, Jersey City, NJ 07305. All applications are reviewed by the Department of Health and Human Services to determine eligibility. Once the application is approved, seniors will receive confirmation letters via mail or email.

Award-winning singer Cristina Fontanelli, who grew up in Hoboken, will perform her program of Italy’s best-loved songs, arias, Neapolitan and Christmas classics during her 13th annual “Christmas In Italy” show at the Washington Irving Campus Landmark Theater, 40 Irving Place (between 16th and 17th Streets), Gramercy Park, New York, on Sunday, Dec. 18 at 3 p.m.

Fontanelli calls her show “a love letter to her Italian heritage and a tribute to her grandparents.”

“I began this beloved annual holiday tradition to preserve Italy’s great classic and popular songs and to teach them and, more importantly, the values they represent, to younger generations,” she says.

The Ronzoni Company is sponsoring and will give the entire audience a Ronzoni spoon and coupon for a box of free pasta.

Tickets and information can be purchased at 1-800-838-3006/Event 2604895 and online at http://christmasinitaly.bpt.me. More information on Fontanelli can be found at www.cristinafontanelli.com, and on “Christmas in Italy” at www.christmas-in-italy.com .

For this special one-day event, she will sing Italian songs such as “Torna a Surriento,” “Mamma” and “O Sole Mio,” plus Christmas songs, and will be accompanied by world-class musicans on piano, mandolins, guitar and accordion.

The Little Language Studio of Brooklyn (Alberta Gulotta, teacher) will sing the traditional Italian Christmas carol “Tu scendidallestelle” (“You came down from the stars”), the children of the Jersey City Ballet will dance to “Dominick the Donkey” and the choir will perform the great choral pieces written by Giuseppe Verdi plus Christmas selections. A portion of the proceeds will benefit a children’s charity.