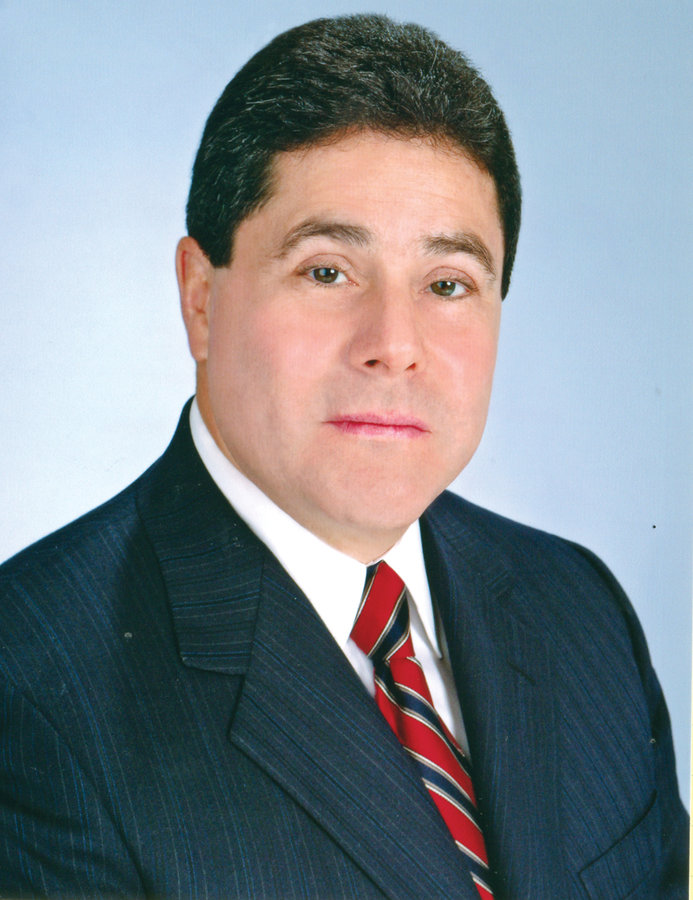 For the second time since taking office in 2011, Mayor Felix Roque is on trial.
In conjunction with his private pain management medical business, Dr. Roque has been charged with allegedly accepting cash kickbacks for referrals to MRI testing centers. Although originally indicted on three counts for the offense, two of the counts were dropped last July. Roque was in court this past week on the remaining charge.

_____________
“I believe I did nothing wrong.” – Dr. Felix Roque
____________
“I feel good about my chances,” Roque said before the trial. “I believe I did nothing wrong.”
Testifying against Roque is Rehan Zuberi, owner of the MRI centers. He pleaded guilty in 2015 and has since been a cooperating witness with the state investigation into doctors who he allegedly bribed.
Under an agreement with the state prosecutors, Zuberi will receive six months reduced sentence for each health worker he names involved in the scheme.
Roque is an anesthesiologist with a pain-medicine practice in West New York and is among a number of doctors Zuberi has named.
Last June, Bergen County Superior Court Judge Christopher Kazlau dismissed charges of medical fraud against Roque for allegedly filing false insurance claims, but let stand the bribery charge.
In ruling to dismiss the other charges, Judge Kazlau said there evidence failed to show that the tests given to these patients were unneeded.
According to the indictment, state prosecutors claim Roque allegedly received $100 for each patient he referred to the MRI centers located in Jersey City, Clifton, Hackensack, and elsewhere starting at some point in 2007. The prosecutors claim Roque allegedly referred more than 2,500 patients to these centers, accumulating as much as $250,000 in bribes.
The payments were allegedly delivered to both his medical office and later, when Roque took over as mayor in 2011, to his office in Town Hall. Some of these were allegedly disguised as campaign donations.
Roque had maintained his innocence since the charges were brought against him, saying that he would prevail. Speaking from the court room before the trial started last week, Rogue said justice would prevail and he would be found not guilty.
This is the second time that Roque has faced criminal charges. In 2012, he faced federal charges that he and his son hacked into a website by his political opponent, deleting contents as well as accessing the email information. Rogue was found not guilty of conspiracy to hack, while his son, Joseph, plead guilty to a misdemeanor. His son testified that Mayor Roque was unaware of the scheme.
Al Sullivan may be reached at asullivan@hudsonreporter.com.