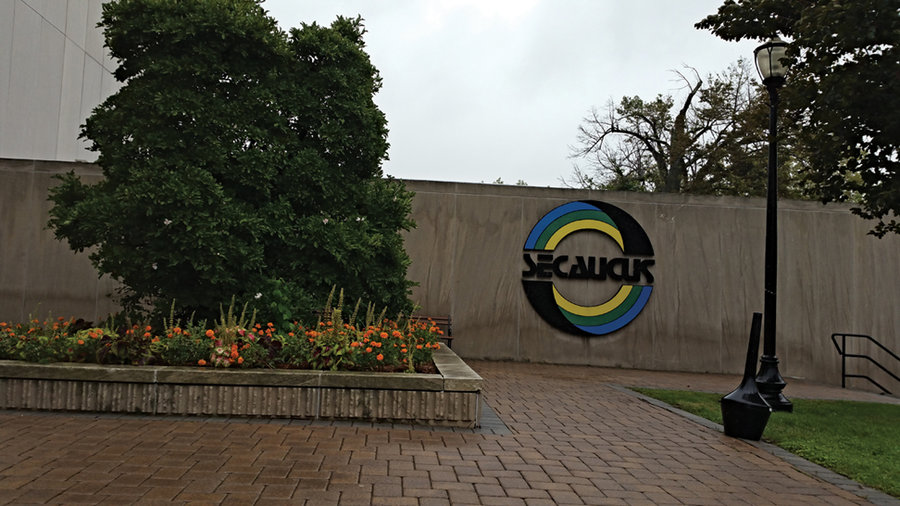 The Town Council has scheduled a public hearing on Tuesday Nov. 22 for an ordinance that requires convicted sex offenders living in town to register on a state website, enables the municipality to post their information on the internet, and requires the offenders to notify their neighbors of their presence in compliance with federal and state laws.
According to the Department of Law and Public Safety, New Jersey law authorizes the Division of State Police to compile and provide information on the internet about sex offenders required to register under the federal Megan’s Law.
“The ordinance we had was obsolete so we had to repeal it and introduce a new one,” Gonnelli said. “It was old, and didn’t match what is happening today. There are a few offenders in town, level 1 and 2, and we should follow the law.” (Level III is the highest level.)

_____________
“The ordinance we had was obsolete so we had to repeal it and introduce a new one.” – Mayor Michael Gonnelli.
____________
According to state law, the information is provided so the public can take precautions against possible harm. The federal version was adopted after the murder of Megan Kanka, 8, in 1994 in Hamilton Township. N.J. by a neighbor who lured her to his house to see a puppy.
The passage of this ordinance will also require locally registered offenders to be in compliance with federal law and register with the national Sex Offender Registration and Notification Act (SORNA.) That law provides a set of minimum standards for sex offender registration and notification. SORNA aims to close potential gaps and loopholes that existed under prior law and strengthen the nationwide network of sex offender registration and notification programs.
According to the Department of Justice, some of the requirements on the registration include providing the offender’s Social Security number, internet identities, and more.

Officials tabled introduction of an ordinance for all members of the Secaucus Volunteer Fire Department to receive monetary and clothing allowances. Mayor Gonnelli, as a volunteer firefighter, was barred from voting on the measure, so there were not enough council members present to vote on it.
All members of the volunteer department in good standing are entitled to a yearly clothing allowance. Volunteer fire department members are also entitled to a monthly monetary allowance for responding to a specific percentage of calls. The percentages of calls are calculated on a quarterly basis.
For instance, Gonnelli said, someone will get $350 for responding to 35 percent of calls. The funds would be paid from the Fire Department budget.
Gonnelli said the council recognizes that the safety of all residents is the utmost concern, and emergency services are critical to this protection.
Council members adopted an ordinance to change the street name Dinosaur Way to High Tech Way, because the vocational high school is being built on the entrance of Laurel Hill Park.