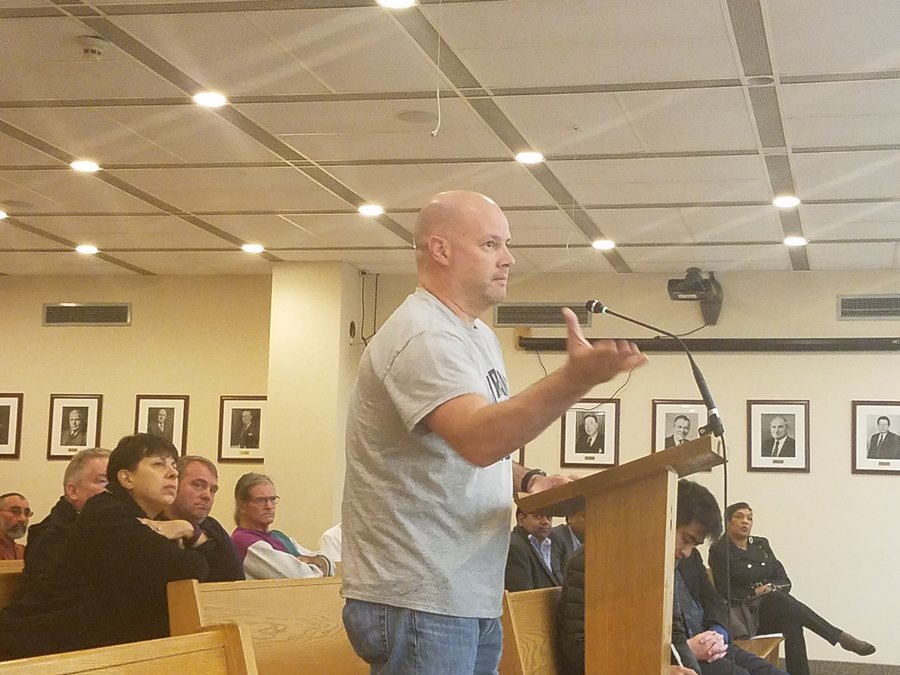 Plans for the City of Bayonne to purchase Holy Family Academy on Avenue A to house the Bayonne Economic Opportunity Foundation (BEOF) are underway. The City Council agreed on November 9 to enter into negotiations with Sisters of Saint Joseph Academy for the building’s purchase. The city intends to issue a $4.5 million bond, using a $2.5 million portion to purchase the building, while simultaneously selling five properties, three of which currently house the BEOF, to consolidate the organization into one building as well as pay off the bond. The rest of the bond is intended to pay for various telecommunications repairs throughout Bayonne. Click here for more.

The Veteran’s Day ceremony took place on Friday, November 11. Veterans came to the Bayonne Community Museum, to view an art showed titled “American Pride: A Tribute to the American Veteran.” The paintings displayed, some of which are on permanent display at the museum, depict veterans of all creeds in battles from the Revolution to the wars in the Middle East. Click here for more.

A November 2 decision granted an appeal to three former employees of the City of Bayonne who allege their layoffs in June of 2015 were not carried out in good faith. The city claimed the employees, who worked in property-maintenance code enforcement, were laid off due to a “change in philosophy” that required less enforcement, and thus fewer employees, as well as due to budget constraints. However, the court ruled that no evidence was found for such a change.The judge ordered the employees be restored to their former positions and awarded back pay from the time of their layoffs to the time of reinstatement. Click here for more.