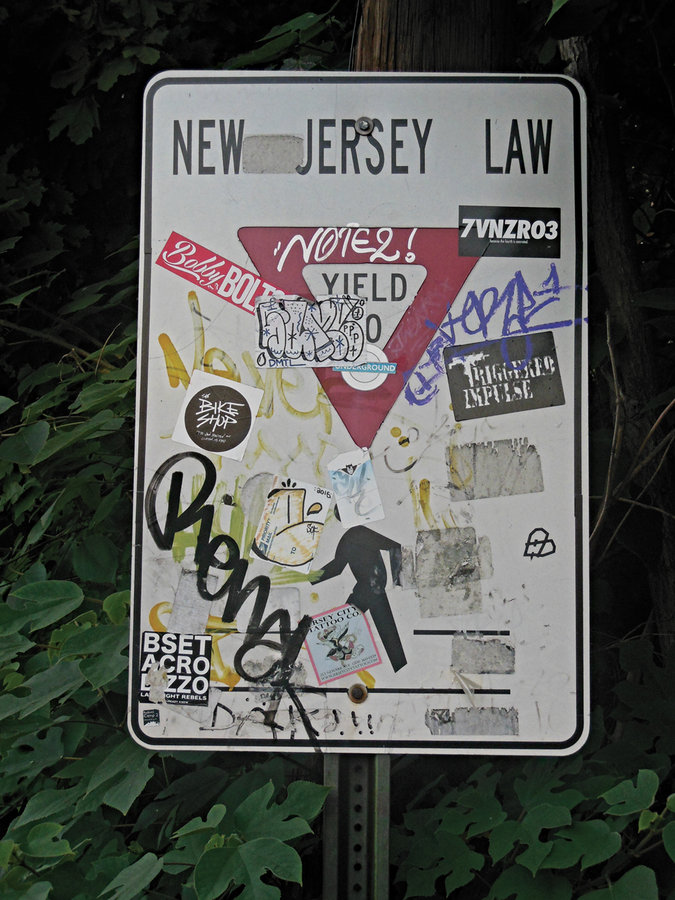 Hudson County will resume the rehabilitation of the Park Avenue bridge between Hoboken and Weehawken on Sunday, Oct. 30 at 8 p.m.

Construction was previously suspended due to an executive order from Gov. Christie related to the Transportation Trust Fund. There had also been many complaints from residents about the traffic tie-ups during daytime construction. Thus, construction has been moved to night-time.

Work is planned to take place Sunday to Thursday nights from 8 p.m. to 6 a.m. and Friday nights from 10 p.m. to 8 a.m. to allow for the later traffic flow out of the city of Hoboken.

The Park Avenue bridge will be closed to traffic in both directions during construction hours. Work will not be done on Saturday night, and the bridge will be re-opened to two-way traffic during daytime hours.

Hudson County will also start construction to replace a section of Sinatra Drive North between 14th Street and 15th Street on Oct 27.

The project will result in the following street closures:

– Sinatra Drive North will be closed from 14th Street to Shipyard Lane.

The Park Avenue Bridge will remain open evenings beginning Thanksgiving Eve through that holiday weekend. Work will then start again on Monday night November 28. On Christmas and New Years, since both holidays fall on Sunday, it will be observed as a holiday on the following Monday. So there will be no Monday evening work but instead construction will resume on Tuesday evening.

Because the city has been seeing more rowdiness and bar crawls around Halloween each year, Police Chief Ken Ferrante plans to deploy more officers this weekend.

Last year, the weekend of Halloween resulted in 196 service calls on Saturday, double the usual number for that day. One police officer got punched in the mouth while trying to break up a fight, requiring stitches.

After that, Ferrante asked the City Council for money to hire extra police who will work overtime this year.

This past Wednesday, Ferrante met with his captains about the department’s plans to deploy 55 extra police officers working overtime on Friday and Saturday. Last year, he deployed 40 extra officers, but according to Ferrante, 40 wasn’t enough.

The Annual Hoboken House Tour will feature up to 10 homes and condos this Sunday Oct. 30 from 10 a.m. to 4 p.m. Every year, the tour offers a fresh selection of traditional and contemporary homes and condos furnished in a wide range of styles.

The self guided tour is hosted by and raises funds for the Hoboken Historical Museum.

The self-guided tour takes about two to three hours on foot.

Homes may be visited in any order and a map will be included in the House Tour booklet, available only on the day of the tour.

For tour-goers’ convenience, tickets and tour booklets may be picked up from either of two locations: at the Hoboken Historical Museum, 1301 Hudson St., or the Fire Department Museum, 213 Bloomfield St. Three homes are located below 5th Street.

Larry Williams, 62, was arrested on 12 drug-related charges on Monday morning as a result of a police investigation into the sale of controlled dangerous substances (CDS) from the Hoboken Housing Authority.

Williams, a resident of 321 Harrison St., was charged with possession of and intent to distribute heroin, marijuana, Xanax, and Naproxen.

According to a media release from the Hoboken Police Department, detectives in the Investigative Bureau “developed information that the defendant was [allegedly] distributing CDS Heroin from inside his apartment.”

At 10:56 Monday morning detectives arrested Williams and served a search warrant for access to his apartment.

According to the release, while searching the apartment officers seized 188 folds of CDS heroin, 126 grams of CDS marijuana, a number of Xanax pills, and Naproxen, a pain medication.

The releases states, “All drugs were packaged in a manner consistent with sales” and the CDS street value was worth more than $2,000.

Three of the charges are 2nd degree offenses, each punishable by imprisonment of five to 10 years and/ or a fine or restitution of up to $150,000.

Mayor Dawn Zimmer and the City of Hoboken present the 37th annual Hoboken Artists Studio Tour Sunday on Nov. 6 from noon to 6 p.m. The free citywide walking tour of artists’ studios, galleries, and group exhibitions features work of over 100 local artists at over 25 locations.

The tour is designed so you can easily walk from studio to studio, gallery to gallery.

Participants will see art in many forms and mediums and have opportunities to meet artists and witness their creative processes.

A tour map and artist directory will also available day of the tour at Hoboken City Hall, 94 Washington St.

Tickets cost $150 and can be purchased online at www.milesquaretheatre.org. Mile Square Theatre is located at 1400 Clinton St.

Khalid allegedly hit the victim on the head with a glass mug after being escorted out of Texas Arizona, a popular bar, at 76 River St.

The victim allegedly sustained a cut to the head but no serious injuries and was treated as a precaution.