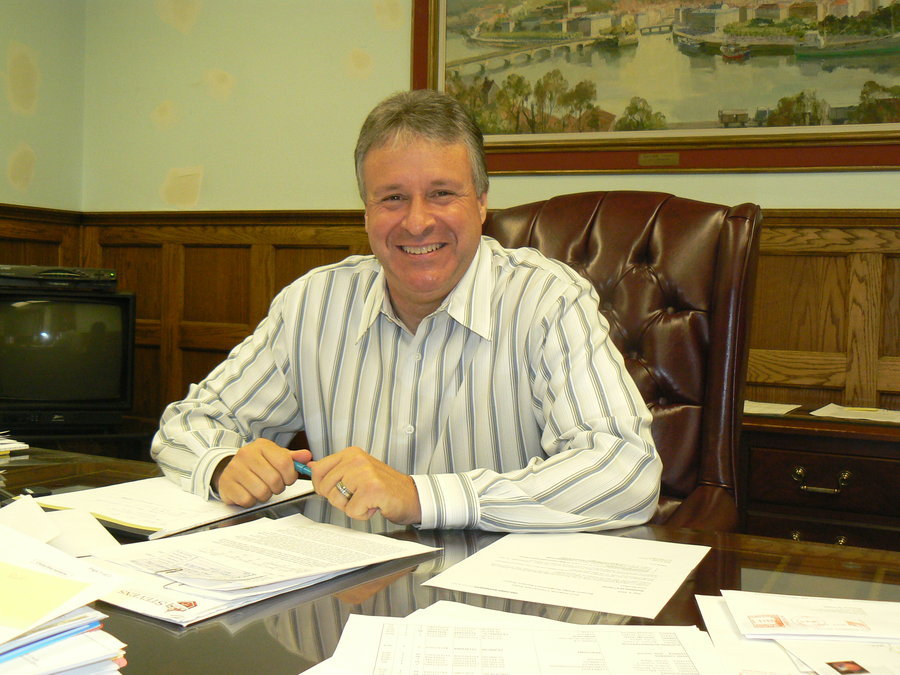 BAYONNE – The effort to recall Mayor James Davis that was waged in April has fallen flat after the the group failed to file a petition at the deadline, according to City Clerk Robert Sloan. The effort, led by Patrick Desmond, Michael Alonso, and Donald Baran Jr., would have needed 8,178 signatures, which is 25 percent of registered voters in the last general election.
Mayor James Davis issued the following statement:
“Today’s result confirms what I and many others believed all along: This was a political maneuver brought on by a small group that, since day one, sought to distract our citizens and our government from the things that really matter. Things like open government, development, infrastructure improvements, public safety, and improving the quality of life. Those are the things that matter. They failed because, while it is easy to say that you are against something, you have to demonstrate what you believe in and look to achieve. These people never gave anyone any reason to believe in them or their cause. Today we put this attempt to divide our community behind us, and look forward to continuing the progress we have made together over the past two years.”
Michael Alonso and Patrick Desmond could not be reached for comment.