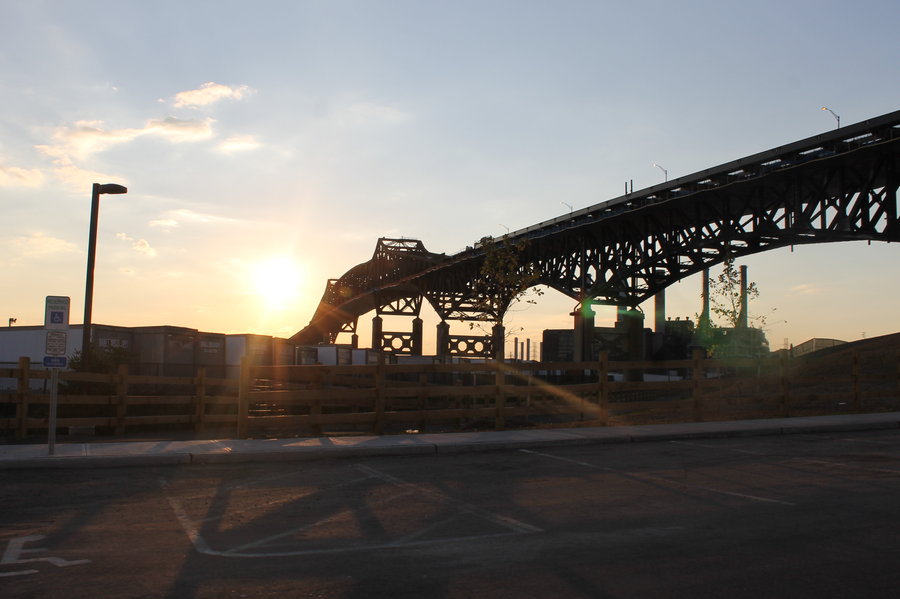 HUDSON COUNTY – In an effort to hold the state accountable for impacts due to suspended work on transportation projects, Hudson County has filed a lawsuit against the state, and a bill sponsored Assemblyman Nicholas A. Chiaravalloti has cleared a key Assembly committee.
The Assembly Transportation and Independent Authorities Committee approved A-4114 that requires the Department of Transportation to compensate local government entities for contractual delay damages resulting from the shutdown of transportation projects funded by the Transportation Trust Fund.
Since Governor Christie’s July 6 Executive Order declaring a state of emergency, 21 projects have been shut down in Hudson County. It is unclear what the potential costs in delaying these projects will be. Assemblyman Nicholas A. Chiaravalloti who voted in favor of the bill stated, “Local property tax payers should not be forced to pay for a failure of governance on the part of Trenton. Although we continue to work towards a sustainable solution and are hopeful that we will fix the TTF, this proposal goes to protecting our county and city taxpayers.”
Hudson County Executive Tom DeGise, who this week filed a law suit against the State DOT over the potential financial damage Gov. Christie’s Executive Order could do was blunt, “This bill is the right medicine–but we’re only sick because the governor’s terrible treatment of this issue. Grown-ups compromise. Grown-ups govern. The shutdown of the TTF-funded projects is nothing more than an election year dodge of responsibility. It has to end.”