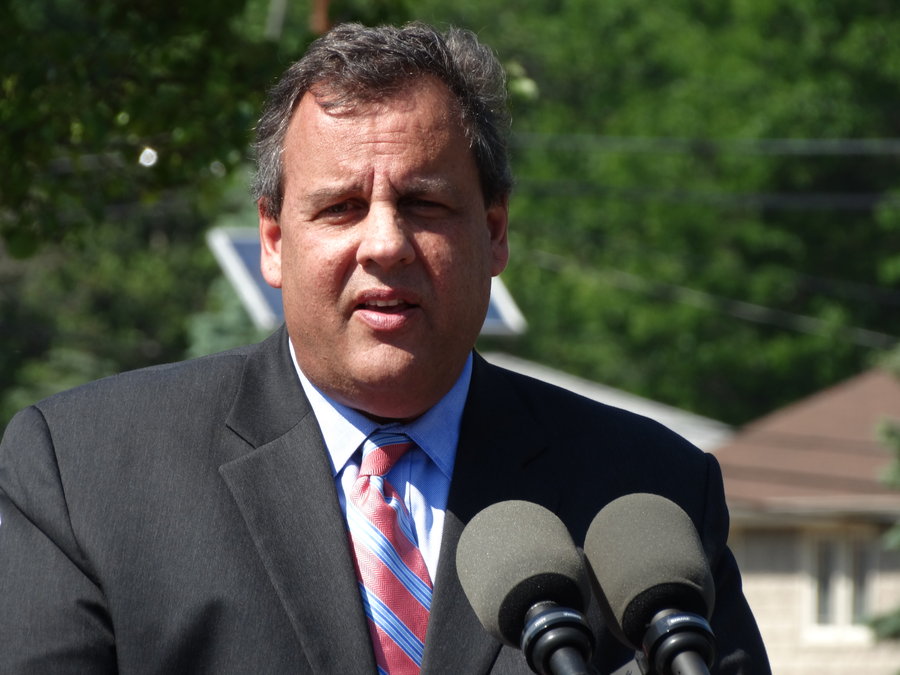 In a development expected to reap a tax savings for municipalities including Secaucus and North Bergen, the New Jersey Meadowlands Authority will merge with the New Jersey Sports and Exposition Authority as a result of new legislation signed by Gov. Christopher Christie on Thursday, Feb. 5.
The bill will eliminate the current tax sharing program that impacts 14 municipalities in the region. Previously, municipalities with more development, including Secaucus and North Bergen, were required to pay up to $3 million annually into a tax sharing fund, while municipalities with less development received money from the fund each year.
In addition, the new legislation re-establishes the Hackensack Meadowlands Transportation Planning District.
Christie has called the legislation “imperfect in its current form” but expressed that it was important to “move forward with this common sense consolidation of government to deliver savings to New Jersey taxpayers.” The governor said he would discuss follow-up legislation with the bill’s sponsors, Assembly Speaker Vincent Prieto and state Sen. Paul Sarlo.