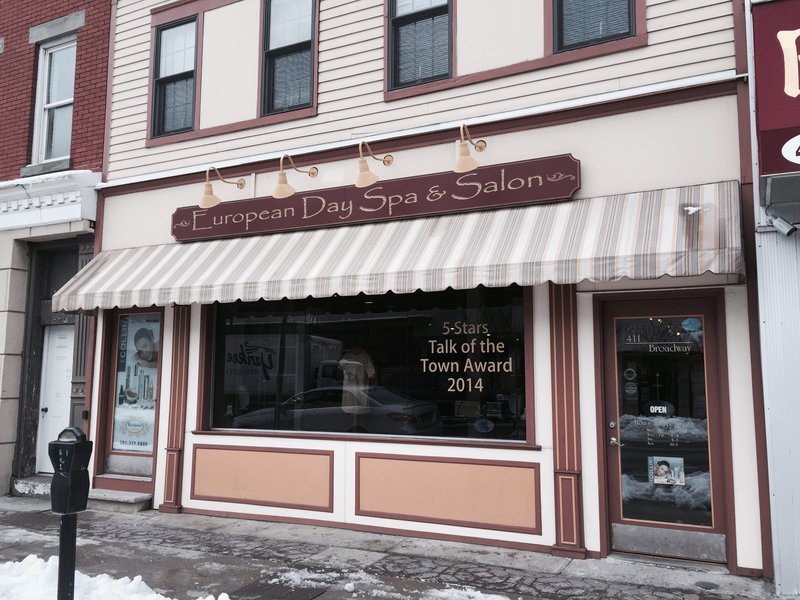 BAYONNE – A city beauty salon is holding a benefit for the 18-year-old girl whose mother and sister were found dead last week in their 10th Street home.

The fundraiser is being held from 2 to 8:30 p.m. on Wednesday, Feb. 4, at the European Day Spa and Salon, 411 Broadway, between 18th and 19th streets, according to owner Bozena Linowski.

Ten employees are donating their time to the event, and 100 percent of all proceeds from haircuts, manicures, pedicures, facials, and massages during that period will go to Alyssa Baez.

In addition, 40 percent of all proceeds from retail products sold during the time will go to Baez. This includes all with hair care, skin care, brushes, and costume jewelry sold in the six-and-a-half-hour period.

“The reason we’re doing this is to help that girl,” said Linowski. “The staff is familiar with Alyssa. Two on the staff here are cheerleading coaches.”

Baez cheers for the Bayonne High School Bees, according to Linowski.

Several of the spa’s suppliers have also donated baskets for raffles, and cheerleaders will be holding a bake sale there also to raise monies.

In addition, food for the event has been donated by San Vito’s Pizzeria owners Luciano and Maria Ventrone.

The causes of death for Baez’s mother and sister have not yet been released. – Joseph Passantino