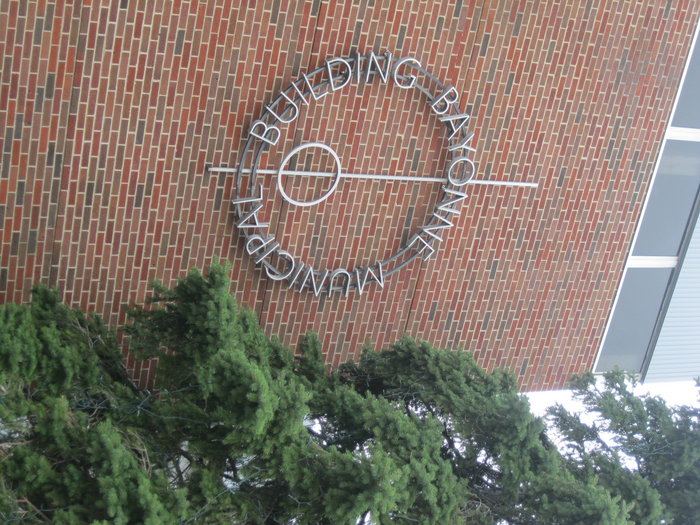 Two residents showed up for the April 17 public hearing on the $129 million 2013 municipal budget which—if passed next month—will result in an annual $105 increase on homes assessed at $133,000. The increase is only in the city portion of residents’ tax bills. Residents pay taxes that go to three entities—the city, the schools, and the county.
Local taxpayers will have to pay $78.4 million of this year’s budget, up about $1.4 million from last year.
While this budget does include raises for the police and fire departments that were deferred from the last several years, the biggest impact of the tax increase will be from increases in insurance costs, debt service payments, retirement costs, and significant tax appeals. But there will be a net loss of potential taxes collected as the value of homes declines, said Business Administrator Steve Gallo.
Insurance costs rose from $16.4 million in 2012 to $18.4 million this year.
“The biggest part of this was health insurance which rose from $13,800,000 to $15, 375, 000,” Gallo said.
Although the city has been very active in reducing debt with a vow not to add debt, the cost of paying for existing debt has risen from $10.7 million last year to $11.3 million this year.
Retirement costs—which are set by the state in a pre-determined formula—rose from $9.37 million to $9.6 million for police and fire retirement and from $1.7 million to $1.8 million for civilians.
Some grants and other revenues that the city had in 2012 were eliminated or reduced in 2013. The Bayonne Housing Authority Police Grant fell from 453,846 to $179.627. Police reimbursement from the Department of Justice fell by nearly $150,000. A number of other grants saw similar reductions. The city also did not receive an $815,000 Port Security Grant that it received last year.
Also, in 2012, the city received $300,000 as a result of a bankruptcy settlement with the former management of the Bayonne Medical Center.
“This was a one-time income source that does not repeat in 2013,” Gallo said.
Tax appeals and the subsequent reduction in assessed values gave a double hit to this year’s budget. The city had to pay back more this year to property owners who appealed their assessments than it did last year. Last year the city paid $1.57 million to property owners who appealed, compared to $2.75 million this year. The reduced assessments mean that the city collected less in overall taxes.
“Tax appeals have the effect of raising taxes on other taxpayers,” Gallo said.
In years passed, the budget has relied on revenue from the sale of a portion of the former Military Ocean Terminal at Bayonne (MOTBY) to the Port Authority of New York and New Jersey for a total of about $185 million spread out over a number of years. This year’s budget will see the last large payment of $30 million, raising questions from resident Leonard Kantor, who wanted to know where all the money went.
The city has had a structural budget gap ranging from $15 million to $25 million for more than a decade. Early efforts to fill this included deals with the Hudson County Improvement Authority for the sale and lease back of the Central Garage and later, a series of agreements from the Bayonne Local Redevelopment Authority based on the sale of other portions of the MOTBY for potential residential development. Some of those agreements are currently in litigation.
City officials have sought to reduce the overall structural deficit through a restructuring of municipal government, combining departments and operations. But Kantor and other critics claim the city has continued to hire people for municipal jobs, although city officials claim the number of city employees had dropped significantly since its high point more than a decade ago.
Amendments to the municipal budget are still possible before the council adopts it next month, at which point residents will still have a chance to comment.