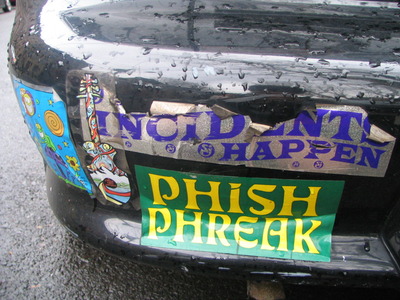 Thank you to those of you who checked out our page now that we officially launched it last week! As we noted, we are still working on it and improving many functions, and appreciate your suggestions.
It’s only the beginning. As time goes on, we’ll have much more breaking news and more features. Please keep on commenting and keep on writing!
Here are just some stories we’re including this Sunday that haven’t been reported anywhere else yet:
– A huge factory building that can be seen from Hoboken, Union City and Weehawken will probably be demolished in the near future. The zoning allows it to be replaced with towers of up to 29 stories. However, the plans may change.
– Speaking of demolition, the site of a notorious 2006 murder will likely be destroyed in the town of Weehawken, which took possession of the building this week. Check back here on Sunday to read more!
– Why has Jersey City been celebrating one of America’s statesmen since 1865? Find out!
– Hoboken police are still investigating a brawl at a basketball game that occurred more than a week ago, plus other updates in Police Beat.
– There’s so much more, but we want to hear from you. So click “home” in the left corner.