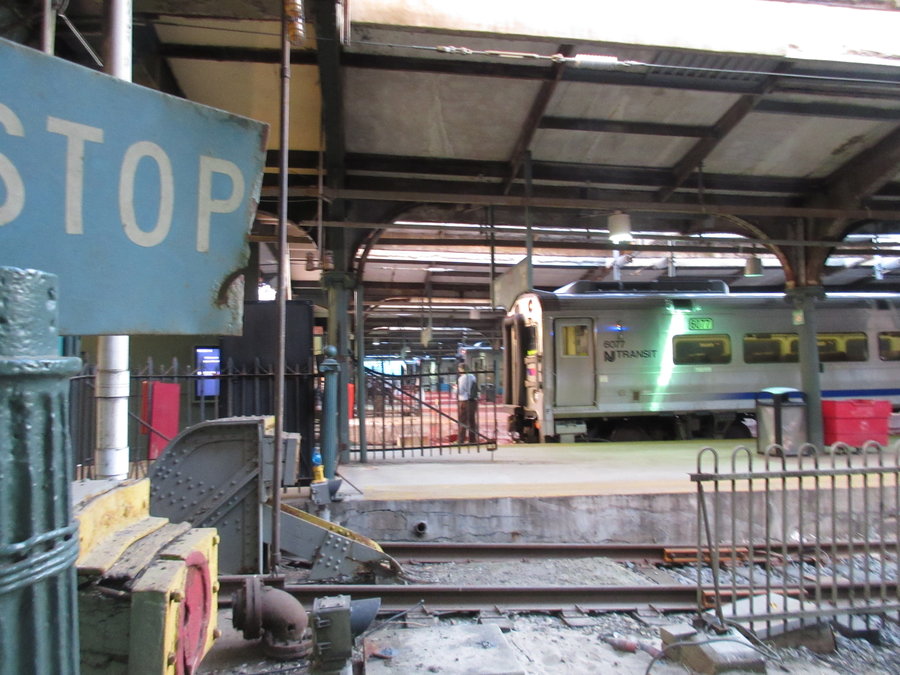 HOBOKEN — According to the Associated Press, experts said recently that more modern bumpers in the Hoboken train terminal might have lessened the impact in the deadly Sept. 29 commuter train crash. The bumpers with hydraulic shock absorbers and friction shoes are used in Atlantic City, but not in Hoboken, where the same concrete and steel bumpers have been used since 1907.
Experts said the more modern bumpers wouldn’t have been able to stop the train that crashed into Hoboken terminal at 21 m.p.h., but might have slowed it and lessened the damage.
The fatal crash injured over 100 people and killed Hoboken mother Fabiola Bittar de Kroon, 34.
Only one of the tracks at Hoboken terminal has had a bumper replaced. the others still feature the concrete and steel stationary bumpers.
Steven Santoro, NJ Transit executive director, told the Associated Press NJ Transit is currently in the process of hiring a consultant to review the bumping posts at Hoboken to help determine whether they need to be replaced.
Santoro said including bumping posts with friction shoes could potentially cause train overcrowding as they would need to be placed farther away from the track’s end.
It would “exacerbate an issue that already exists in terms of track lengths,” he told the AP. “We would like every platform to be a 10-car platform but can’t do that. We are physically constrained by the length of trains we have in our system, and we have to factor that into our analysis.”
“Had there been something in place that would absorb some of the kinetic energy of the train, therefore there may have been less damage to the structure and that piece may not have fallen? That’s certainly possible,” said train expert Gus Ubaldi.
According to the AP, federal investigators are examining how the bumping post in Hoboken performed compared to one in a similar accident at Chicago’s O’Hare Airport in 2014.
To read our prior coverage, look under “Hoboken news” at hudsonreporter.com