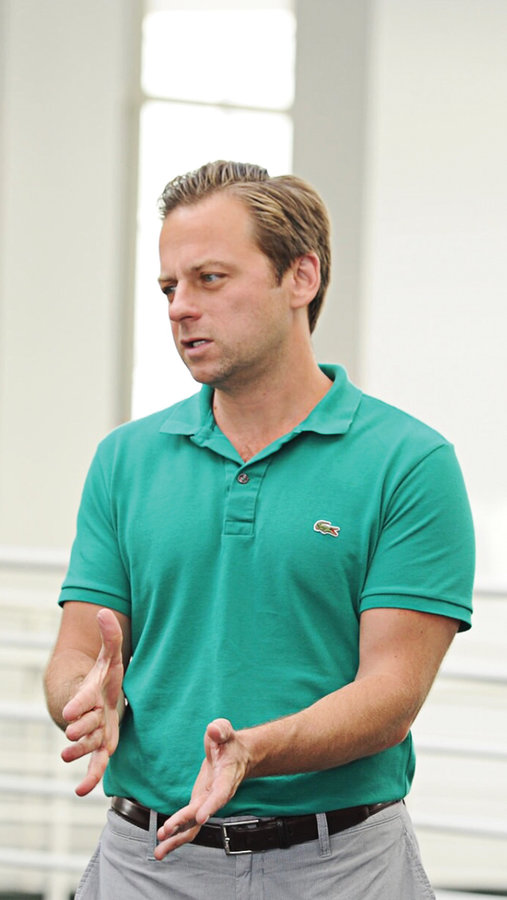 In a decision that may affect the upcoming mayoral election in Jersey City, Superior Court Judge Daniel D’Alessandro has ruled that Jersey City wrongfully withheld communications between Mayor Steven Fulop and political operative Tom Bertoli.
Jennifer Morrill, spokesperson for Mayor Fulop, called the decision a split judgment. Former corporation counsel and mayoral candidate Bill Matsikoudis asked the court to order Fulop to release the emails.
“There were four requests, and on two they said the city should provide, and two we were right and Matsikoudis needs to adjust. So it was split – a tie,” Morrill said. “Also, though we complied with all the emails and texts and we provided yesterday anyway because there was nothing there, it only shows that this was all a political fishing expedition as there was zero there about development.”
The Jersey City Civic Committee (JCCC) was formed after Fulop became mayor in 2013. The group has taken action to oppose a number of Fulop’s initiatives, including the recently successful referendum to move local elections from May to November, with Matsikoudis acting as their lawyer.
Since Matsikoudis announced his intention to run against Fulop for mayor in 2017, there have been a number of sharp exchanges between his group and City Hall.

Not just a fishing expedition?

Through the Open Public Records Act (OPRA), the group is seeking conversations Fulop had with Bertoli between July 1, 2013 – the day Fulop became mayor – to March 23, 2016. A longtime Fulop ally, Bertoli helped to engineer Fulop’s 2013 election victory. The group also wants emails Fulop and his aides exchanged about Bertoli during that time, a separate request also denied by the city for being overly broad.
The court ruling on Dec. 12 gave the city 20 days to comply with the freedom of information request for the emails.
Matsikoudis and the Jersey City Civic Committee original sought some of these documents in 2015 along with a request from a local newspaper. The request was denied by the city, which cited these as “inter-agency or intra-agency advisory, consultive or deliberative” materials and not subject to the open public records act.
That request sought emails between Fulop, his press person Morrill, Bob Sommers the then-recreation director, and Bertoli.
In March, 2016, the Jersey City Civic Committee again requested this information plus other texts and communications between these parties, as well as communications that dealt with development projects in the city.
After seeking and receiving extensions of time to respond, the city summarily denied all of the OPRA requests calling them too broad. Modifying the request, JCCC refiled in August 2016. This was again denied by the city.
The suit also quoted Morrill as saying there are very few of these for the city to give, since Fulop and Bertoli generally do not discuss city business.
Until recently, Bertoli was a key political operative for several Fulop campaigns, culminating in his election as mayor in 2013. Those with knowledge of Bertoli’s activities inside the city confirm he had little or nothing to do with the day to day operations of the city itself.
The suit also quoted Bertoli claiming he believed the city did not want to set a precedent “where any nitwit can ask for correspondence between friends.”
But the suit contended such communications were not “between friends” but between the mayor and his staff regarding a specific “political operative.”
Bertoli has helped various developers file permits with city departments. Some property owners have claimed that Bertoli had too much influence in the city, something the Fulop administration has routinely denied. Bertoli and Fulop have since parted ways, supposedly over Fulop’s decision not to support legislation that would bring a casino to Jersey City, a project Bertoli supported.
The judge denied the city’s claim that JCCC’s requests were overbroad, noting that the city has responded to previous requests and delivered the documents requested.

Two peas in the same pod

Morrill and Matsikoudis have been exchanging harsh exchanges since Matsikoudis announced his candidacy to run for mayor against Fulop. Morrill has more than once pointed out that Matsikoudis served as chief counsel for Jersey City under former Mayor Jerramiah Healy, during whose term numerous members associated with his administration were charged in the federal Bid Rig III scandal, some of whom were convicted.
Matsikoudis and others have responded by saying that Morrill was also part of that administration as the city spokesperson.
Al Sullivan may be reached at asullivan@hudsonreporter.com.