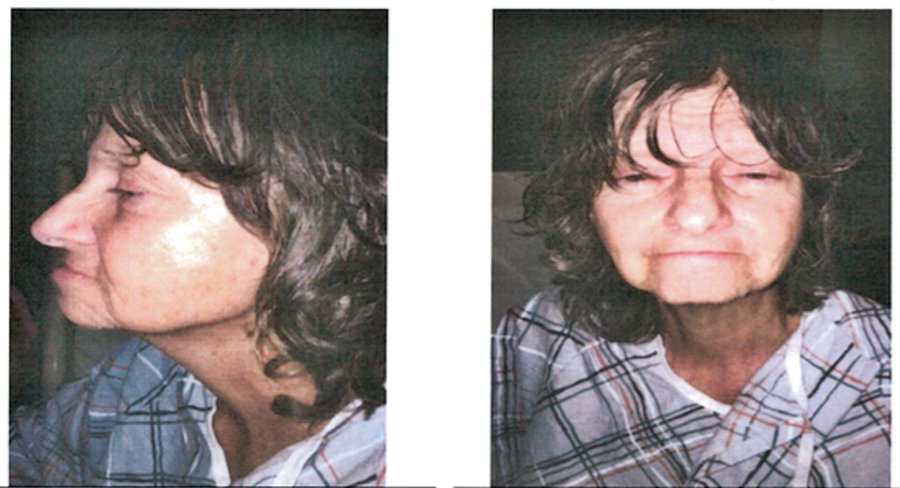 Still seeking information on an unidentified woman in local hospital

The woman is believed to be homeless and may have lived in North Bergen at one time.

Cruz said that police officers have asked local residents and homeless if they know her but unfortunately they don’t have additional information.

In 2011, Secaucus resident and attorney Todd Gorman was charged with attempting to kill his girlfriend Stefanie Schwartz. Earlier this year, two trials ended because a jury couldn’t decide on a verdict. On Monday, Nov. 7, a judge dismissed the attempted murder charge against Gorman.

According NJ.com, in Sept. 2011 police responded to the Gorman and Schwartz home where they found the two covered in blood in the kitchen. A serrated knife was under the rug near where Gorman was holding her, the report states.

Stories said that the two had met in a suicide chatroom and began a relationship. However, various issues arose during the relationship. Gorman claimed that the bloody scene was the result of him trying to stop Schwartz from killing herself.

Schwartz did take her own life 11 months after the incident.

Start the holiday season off at the Xchange holiday lighting celebration on Sunday, Nov. 27 at 5 p.m. There will be lightings for a Christmas tree, Kwanzaa Kinara, and Hanukkah menorah. The streets of the complex will have music, activities for children, pictures with Santa, and a firework display at the end. Xchange is on 4000 Riverside Station Boulevard. The rain date is Sunday, Dec. 4.

This month New Jersey teachers and administrators gathered at the New Jersey Education Association (NJEA) Convention in Atlantic City, the largest meeting of educators in the state, to present ideas and solutions for strengthening the teaching professions. The 2016 Hudson County New Jersey Governor’s Educator of the Year and Secaucus Elementary Supervisor Danielle Savino-Garzon was selected to offer a presentation along with 2016 Burlington County Teacher of the Year Jennifer Braverman, and 2016 Sussex County Teacher of the Year Lisa Hirkaler. The session focused on looking at art through different lenses. The workshop description read, “Art provides evidence beyond text in understanding world cultures. The goal for our presentation was to discuss ways to bring art into our classes to create peaceful responses to issues in the 21st century.”

Board of Education honors Minnesota Twins pitcher at Showcase of Success

Minnesota Twins pitcher Pat Light was recognized at the Board of Education’s November Showcase of Success this month for visiting Clarendon School, reading to the second graders, and facilitating a discussion on setting and reaching goals. A plaque presented to Light read, “The Secaucus Board of Education proudly presents this certificate of commendation to Pat Light for giving so generously of his time and talents to serve as a mentor, role model, and guiding light to our impressionable students through delivering a message of encouragement, belief in oneself, and the value of hard work and dedication.”