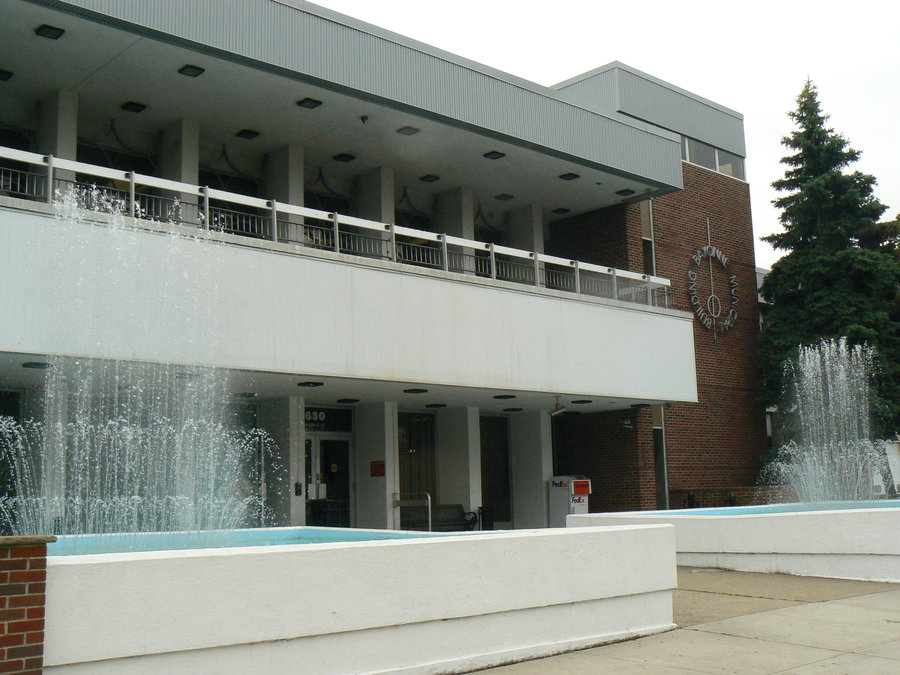 BAYONNE – The city’s main municipal prosecutor has been issued summonses accusing her of maintaining an illegal apartment in a building she co-owns, according to a published report.
Maggie Khalil, appointed last fall to her post, was issued two summonses which charge her with allegedly having an illegal basement apartment in a two-family house that she and her father co-own, a daily newspaper reported.
City attorney Jay Coffey said the case will be transferred to a different city so that there will be no appearance of a conflict of interest, according to the report.
Khalil denied the allegations, saying they have “no merit,” the report said.
When contacted for comment by the Bayonne Community News, Khalil said she would respond in a couple of days.
Bayonne Business Administrator Joseph DeMarco told the Community News that the case would not be treated any differently than if any other individual was involved.