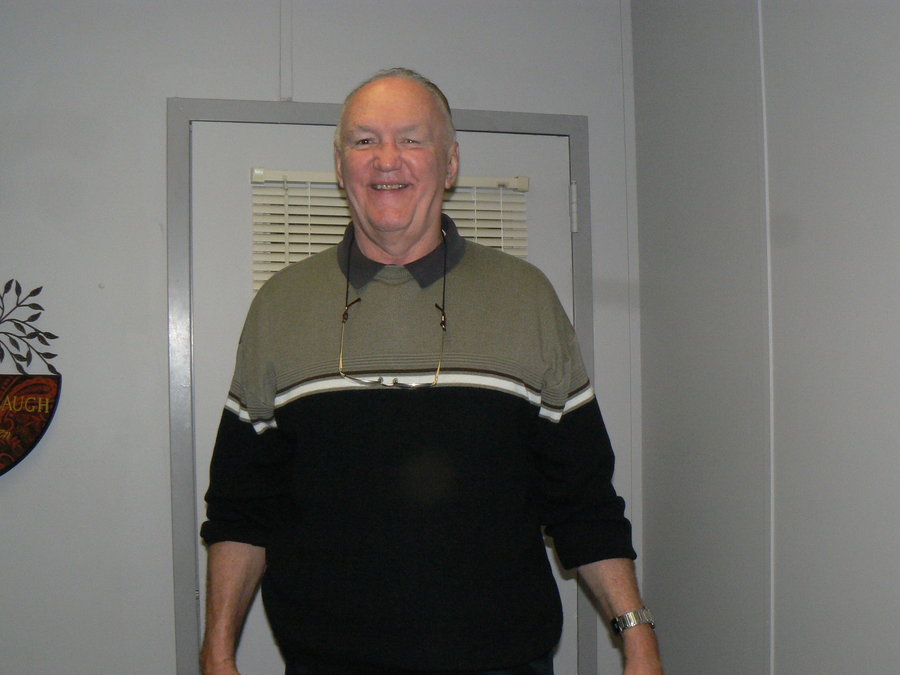 BAYONNE – Nearly 40 years after his most memorable fight, native son and ex-boxer Chuck Wepner will again enter the limelight as a movie about his life begins to shoot.
The film, tentatively titled “The Bleeder,” is set to begin production in Shreveport, La., in four months, Wepner told the Bayonne Community News.
Liev Schreiber will portray Wepner. The cast also includes Naomi Watts and Christina Hendricks. The 6’3” Schreiber is currently the star of the cable-TV series hit “Raymond Donovan.”
Wepner is most known for his bruising heavyweight title bout with then-champion Muhammad Ali on March 24, 1975. Though a tremendous underdog entering the fight, Wepner nearly took Ali to the limit. The match was stopped on a technical knockout with only 19 seconds remaining in the 15th and final round.
Wepner is believed to be the inspiration for the character of “Rocky Balboa,” created by Sylvester Stallone, and the six movies that followed.
He was also the subject of an ESPN documentary in 2011.
Wepner held both the North American and New Jersey state boxing championships during his career.
Filming for the movie is also likely to take place in New York and New Jersey.
Aloe Entertainment has developed the picture. It is expected to be released at year’s end, Wepner said. –Joseph Passantino