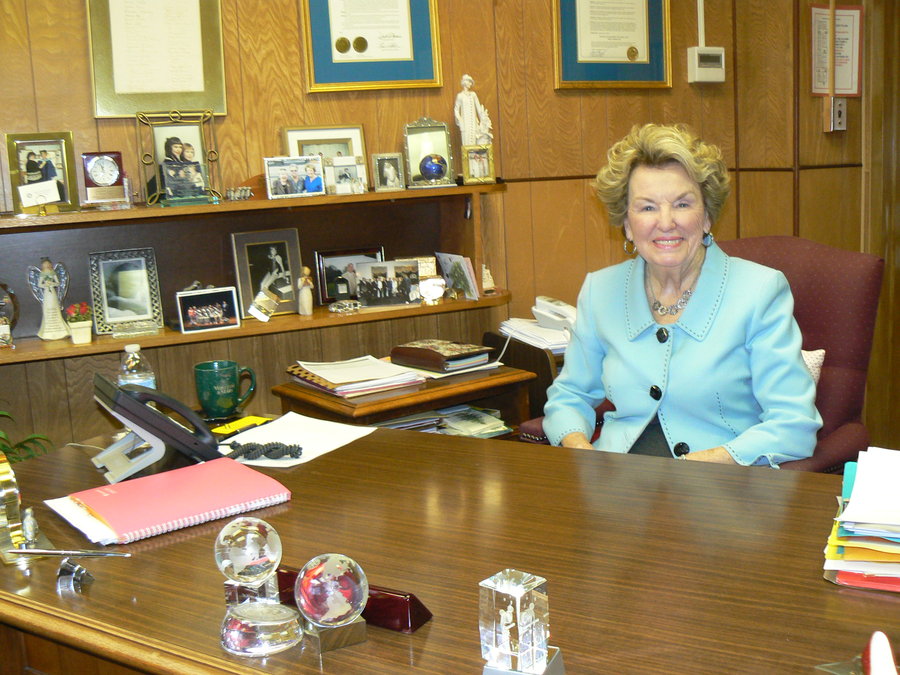 Dozens of people attended the Jan. 29 regular meeting of the Bayonne Board of Education, voicing their opinions on a number of issues. High on the list was the two-year contract extension of Superintendent of Schools Patricia McGeehan.
Several were interested in the communication from Interim Executive County Superintendent Monica Tone about McGeehan’s contract addendum. Bayonne Teachers Association President Alan D’Angelo asked that the letter be read aloud. He also questioned whether the board received approval for the raises for the superintendent and two assistant superintendents.
The letter stated that after her review, Tone determined the contract addendum for McGeehan was in compliance with applicable state laws and regulations and that she approved the pact for the two-year period beginning July 1 of this year and running through June 30, 2017.
But many in the crowd questioned why the public was not notified about the contract extension when it came up for discussion at a previous board meeting. Some said they had no knowledge that the contract extension was even being considered.
Councilman Gary La Pelusa attended the meeting, as did fellow Council Members Sharon Nadrowski, Salvatore Gullace, and Juan Perez. La Pelusa asked how the process to approve McGeehan’s new two-year agreement was handled.
Board attorney Robert Clarke explained that the board reviews the status of the contract within six months of its expiration and can do one of three things; offer a new contract, not offer a contract, or extend the contract. He said the board voted to extend McGeehan’s contract and send it to the county education board for approval.
After the county review, which has now taken place, it comes back to the Bayonne board for a public hearing, which will be advertised, and there will be a second board vote.
“My constituents are concerned that there was no [initial] public meeting,” La Pelusa said.
But Clarke responded that an approved contract must be in hand for that to happen.
“That makes public opinion irrelevant,” La Pelusa said.
“They get a second opportunity when there’s a document,” Clarke said. “The public already had a first chance.”
Clarke said that the determination to offer McGeehan the extension came at a regular meeting and public session. He did say, however, that no notice was given before the meeting, since the decision to offer the extension was made in the work session prior to the public meeting, and then put on the agenda just before the start of the meeting.

At the board meeting the ongoing dispute between the city and the board over what the city said is money owed it from the board for completed construction projects was revisited.
Leo Smith, assistant superintendent for business and school business administrator, said the board sent letters to local newspapers with its position. He also referred meeting attendees to the school district website, where he said they could get more information.

The meeting also featured the resignation speech of board member Agnes Rymer, who has taken a post as a deputy attorney general for the state and is not allowed to continue to serve on the board.
“That is the only reason,” Rymer said. “I came to thank all of the board members and Dr. [Gary] Maita for allowing me to serve. I have an enormous appreciation of the faculty and staff and all they do each day.”

The board also announced the selection of teachers of the year by their peers for the district’s current school year. They are Rose Abeal, Mercedes Deczynski, Cathleen Frazzetto, Aric Hall, Holly Levin, Cathy Marks, Elisha Mele, Ann Marie Meyers, Megan Nolan, Janine Pacyna, Jennifer Stein, and Rita Valentino. The board authorized McGeehan to submit the resolution to the county superintendent.